Trees Foundation focuses on empowering healthy land stewardship efforts along California’s coast from south of Big Sur to just over the Oregon border. Often referred to as California’s North Coast, the region is also called the Redwood Coast, named for the extremely tall coastal redwoods— Sequoia sempervirens— that live 1,200–1,800 years or more. An estimated 2 million acres of coastal redwoods grew here naturally before logging and clearing began in the 1850s. Fewer than 120,000 acres, or 5 percent, of the original redwood forest remains today.

The Redwood Coast’s forests and salmon have for millennia shaped the region’s social and economic fabric. Rich with life, although rare and vulnerable, this forest with its thin soils, steep slopes, and high rainfall is ill suited to industrial logging yet contains some of the world’s most valuable commercial timber lands. Since the first lumber mills and commercial fisheries opened in Humboldt County in the mid-1800s, the pattern of biomass withdrawal has been continuous and unrelenting. Coho salmon runs have declined to less than 1% of their former abundance, ancient forests less than 3%. 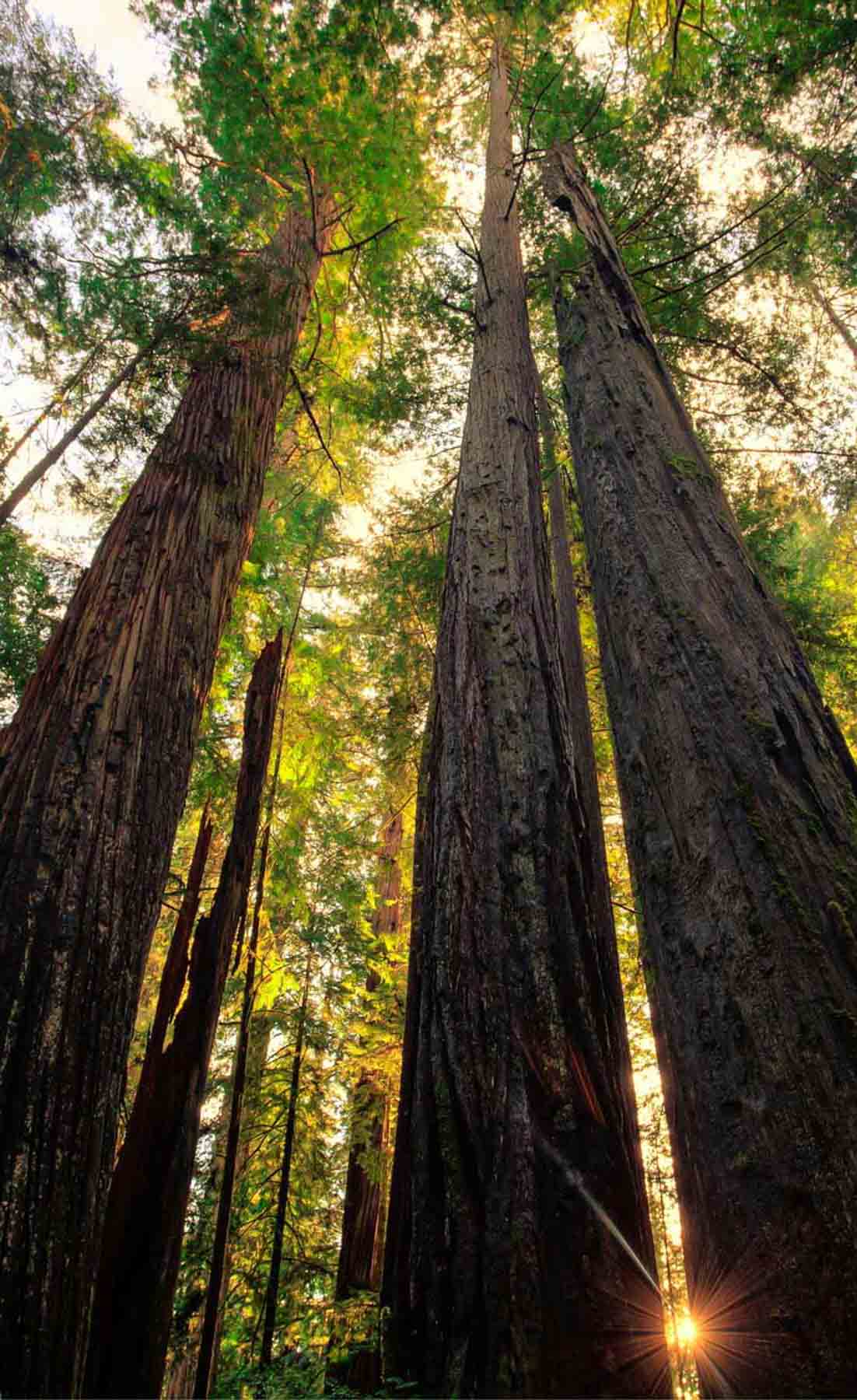 Rainforests are ecosystems characterized by heavy rain (over 60 inches a year) and a dense tree canopy. There are two types of rainforest: tropical and temperate. Both types are home to epiphytes— plants whose roots (if present) do not touch the ground. Temperate rainforest epiphytes are mainly ferns, moss and lichen, while tropical rainforest epiphytes, such as orchids and bromeliads, give them their jungle-like appearance.

Home to a rich diversity of species, many of which are found nowhere else in the world, it's an incredible place to explore. And with one of the highest levels of biomass of any place on Earth, you are certain to come across something beautiful on every step of your journey across the forest floor.

Temperate rainforests can be found in temperate regions of North America, South America, Europe, East Asia, Australia, and New Zealand. Generally these forests exist where the climate is affected by warm ocean currents.

Temperate rainforests have fertile soil as a result of all the dead materials rotting into the soil. Decomposing matter releases nutrients back into the soil and is good for growing thick stands of fast growing trees. 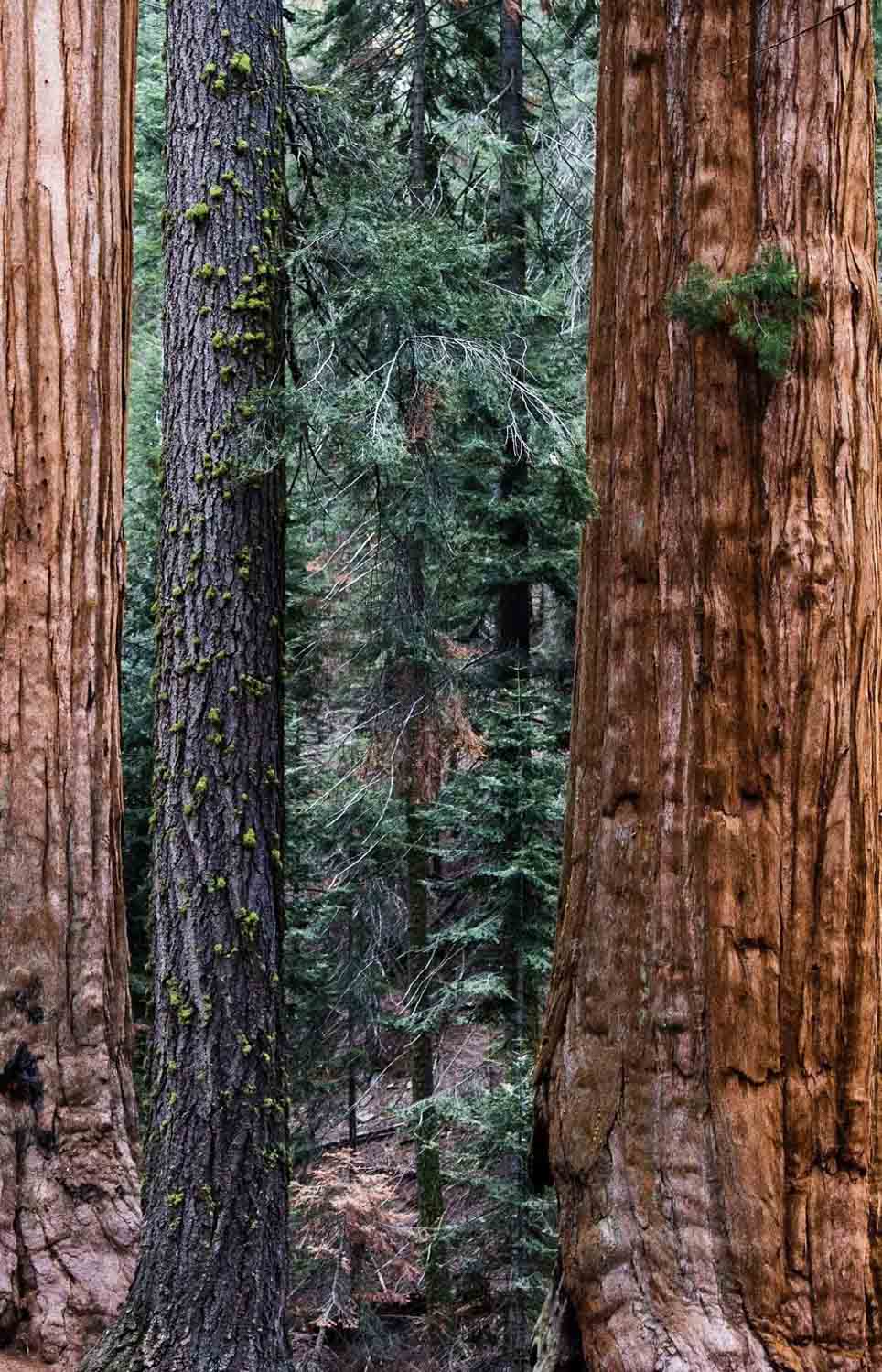 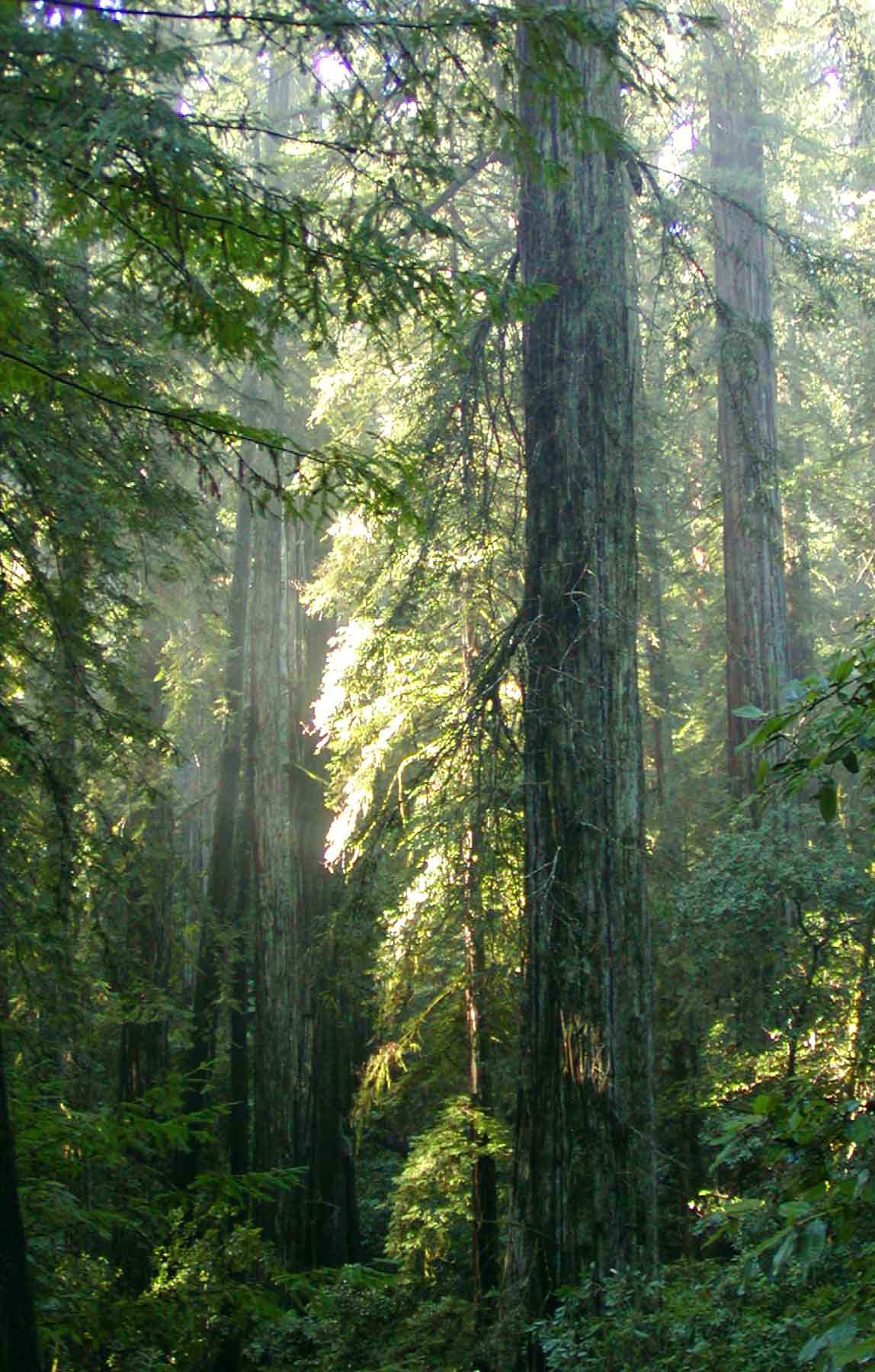 According to National Geographic’s encyclopedia’s definition of a rainforest:

“A rainforest is an area of tall, mostly evergreen trees and a high amount of rainfall. Rainforests are Earth’s oldest living ecosystems, with some surviving in their present form for at least 70 million years. They are incredibly diverse and complex, home to more than half of the world’s plant and animal species—even though they cover just 6% of Earth’s surface. This makes rainforests astoundingly dense with flora and fauna; a 10-square-kilometer (4-square-mile) patch can contain as many as 1,500 flowering plants, 750 species of trees, 400 species of birds and 150 species of butterflies.

Rainforests thrive on every continent except Antarctica. The largest rainforests on Earth surround the Amazon River in South America and the Congo River in Africa. The tropical islands of Southeast Asia and parts of Australia support dense rainforest habitats. Even the cool evergreen forests of North America’s Pacific Northwest and Northern Europe are a type of rainforest.

Rainforests’ rich biodiversity is incredibly important to our well-being and the well-being of our planet. Rainforests help regulate our climate and provide us with everyday products.

Unsustainable industrial and agricultural development, however, has severely degraded the health of the world’s rainforests. Citizens, governments, intergovernmental organizations, and conservation groups are working together to protect these invaluable but fragile ecosystems.”

Want To Help Improve The Planet?