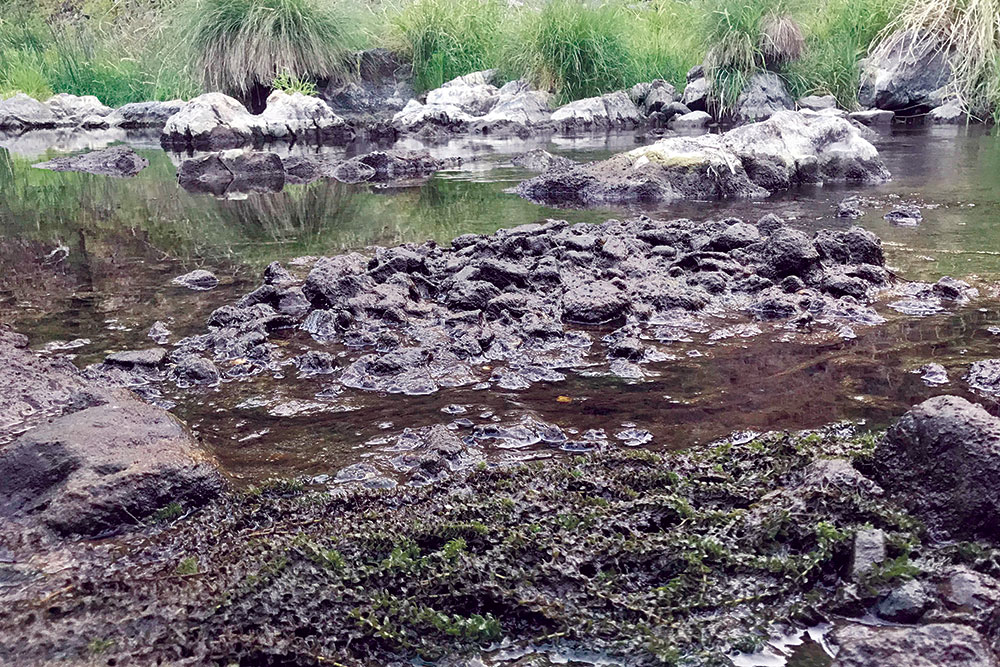 Dire Conditions in the Shasta River Call for Meaningful Federal Action, Not a Mockery of the Endangered Species Act

The Shasta River is recognized by the Pacific Fishery Management Council as “the most important salmon-producing tributary of the Klamath River,” with annual juvenile production estimates sometimes greater than the entire production of Chinook fry from the Iron Gate Hatchery. However, the Shasta watershed is in the midst of an ecological crisis. Agricultural practices impair the land and the river. In summer months, irrigators periodically leave the river with 10% or less of its natural flow.

Despite this severely degraded state, in 2021, the National Marine Fisheries Service has rewarded the bad behavior of large, powerful landowners along the Shasta River by granting them immunity from the Endangered Species Act through a little-used portion of the law called the “safe harbor program.” In general, this program is supposed to encourage landowners to restore lands to encourage endangered species to return. Applied here, the Safe Harbor Program gives legal immunity to water diverters and a dam owner for harming protected species in exchange for scant stewardship practices on private lands. The recovery target for coho salmon returning to the Shasta is in the thousands, but fewer than 50 are returning each year, and the safe harbor program will not recover coho.

But never fear—EPIC and Friends of the Shasta River are here! In June, EPIC and the Friends filed suit in federal court to challenge the application of the program. The groups are represented by Pete Frost and Sangye Ince-Johannsen of the Western Environmental Law Center.

The groups allege that NMFS violated the Endangered Species Act (ESA) by allowing water diverters and a dam owner to harm threatened coho salmon through “enhancement of survival permits” evaluated under unlawful and scientifically incorrect biological opinions. NMFS’s decision to issue the permits despite these flawed foundations violates its duty not to jeopardize threatened coho salmon or adversely modify their habitat. NMFS’s Shasta River safe harbor agreements are purportedly intended to address the historic decline in coho salmon in the Shasta. While these agreements with 14 permittees are intended to provide a “net conservation benefit,” they let landowners off the hook for the damage they cause to coho. The cumulative benefit of all 14 agreements, even if all are successfully implemented, will fall far short of halting the spiraling decline, much less ensure that salmon recover.

“The National Marine Fisheries Service had a real opportunity to meaningfully improve conditions in the Shasta River,” said plaintiffs’ attorney Sangye Ince-Johannsen. “Instead, the agency gave the irrigators carte blanche to continue the very same practices that so deteriorated coho habitat. These so-called ‘enhancement of survival’ permits lock in an untenable status quo for at least 20 more years—by which time coho may no longer swim up the Shasta. The use of safe harbor here makes a mockery of the Endangered Species Act.”

“Shasta River salmon are at imminent risk of extinction, and we need to do everything in our power to stop that from happening,” said Tom Wheeler, executive director of EPIC. “The safe harbor agreements fail to prevent the taking of coho salmon in the river—a very basic minimum if we want to recover the species. We need real solutions and not handouts to landowners.”

“We seek a restructuring of how much-needed federal and state assistance for restoring the Shasta River is conceived and implemented,” said Bill Chesney, retired California Department of Fish and Wildlife fisheries biologist and Friends of the Shasta River board member. “Agencies first need to recommend and implement science-based flow and temperature standards sufficient to recover coho in the Shasta River. That needs to come first—not just as an afterthought once the safe harbor participants get immunity for their destructive practices.”

Irrigators pay $1,600 per year to participate in the safe harbor program and receive millions of dollars in taxpayer-funded infrastructure work on their properties as well as immunity from the law for harming threatened coho salmon. Billionaire Red Emmerson, the third largest landowner in the country and owner of Sierra Pacific Industries, is among the participants.

← Nurturing Nature: Adventures of the Friends of the Van Duzen RiverBill Lemos: The Passing of a True Eco-Warrior  →