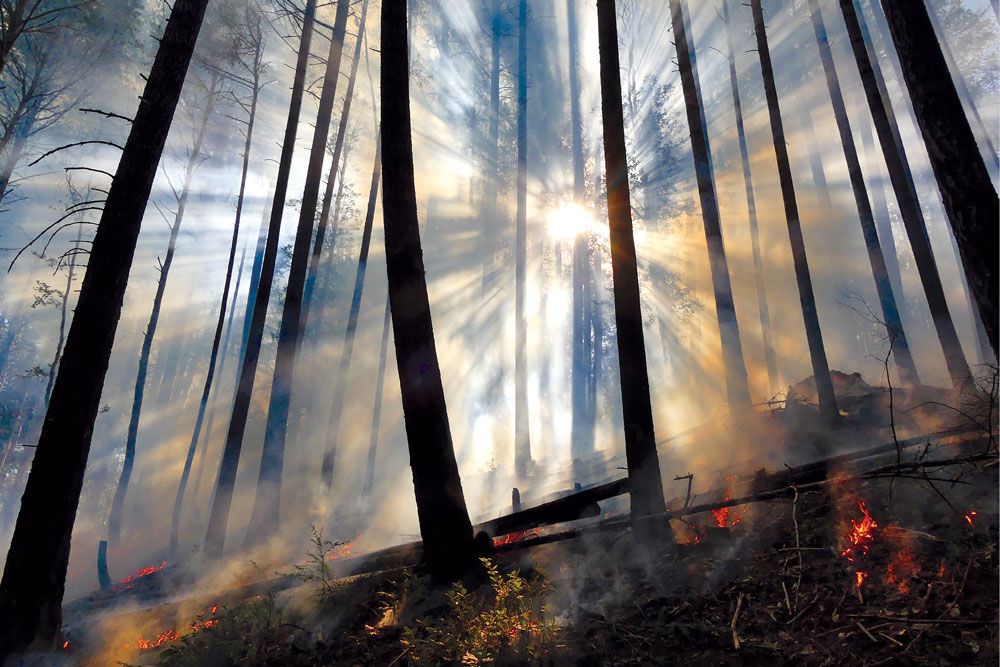 Many languages, one belief: These are relatives, if we treat them as so, they will feed, shelter and heal us forever.

Old-growth cultures and keystone ideologies. Animate world views: all alive, all in motion, all relatives. Diverse and localized economies. Rituals of place, rituals of self-restraint, rituals of reciprocity, rituals of renewal. Languages of animacy. Land as pedagogy: rock—teacher, beaver—teacher, yellow jacket, fire, poison oak—teacher, water—teacher. Stories shaped by place, songs sung for place. Cycles and ceremonies in and of place.

Many languages, one belief: This is home, if we treat it as so, we can live here forever.

A re-awakening emerges. New visions for the new inhabitants. New members of Salmon Nation enlisted. New dreams of a land replete with all members present—from stickleback to sturgeon—beaver to bald eagle; because in our hearts we know that the whole of the Eel River basin is greater than the sum of its salmon parts.

No longer consenting to economic systems that diminish and dehydrate physical and cultural landscapes. A revival of reverence and reciprocity for place. Economies and ecologies mutually supportive. New peoples and original peoples—now one people, one vision, one future; collectively holding the humility to acknowledge that in our attempts to heal the land we are healing ourselves. New rituals and new beliefs informed by ancient rituals and ancient beliefs; a re-storyation of place. The land once again as pedagogy. The North Coast re-discovered, re-defined and re-imagined.

Many peoples of many origins, one belief: This is home, if we treat it as so, we can live here forever.

(Originally presented as a keynote speech for “Earth, Water and Fire Day” in Redway, California, spring 2015.)