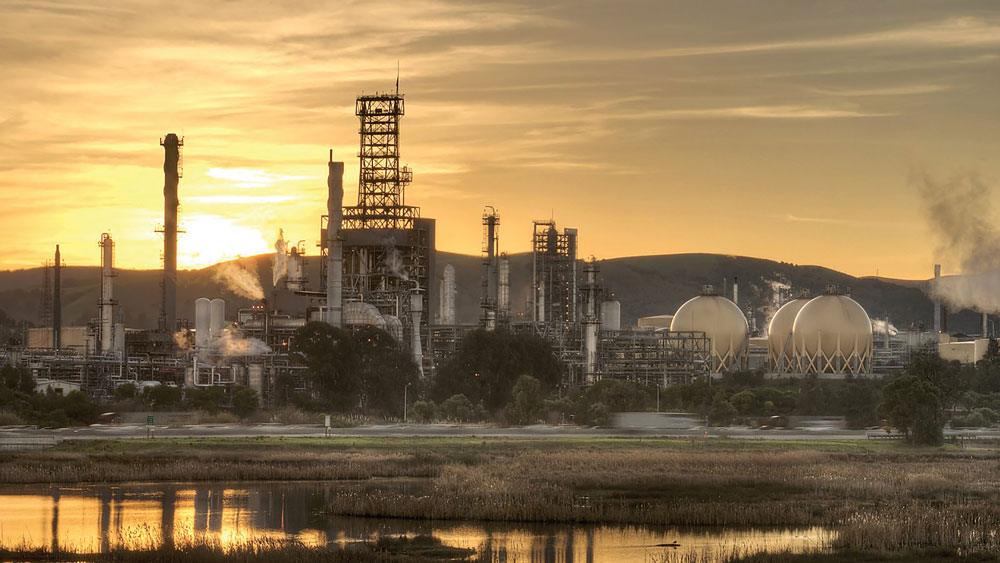 The decommissioning of the dirty dams on the Klamath River is indicative of a pattern of extractive industrial economies. Time and again we witness the construction and operation of polluting industrial facilities that, though celebrated when constructed, are found after the passage of time to be unsustainable.

The pattern has become so established that there is increasing public interest in requiring that decommissioning be considered in the permitting for new industrial development. For instance, local and Indigenous community members in Humboldt County were correct to challenge the value of the anticipated short lifespan of the utility-scale TerraGen wind project.

Regardless of the rhetoric justifying construction, the eventual decommissioning of industrial facilities can be an ecologically and socially painful process when they reach the end of their useful life.

A timeline placing the Klamath dams in the context of other industrial development in California exposes patterns of construction, controversy, and limited lifespans. The outcome in numerous important cases, but not all, is eventual decommissioning.

Parallel to but distinct from the industrial intervention in the Klamath and Trinity rivers was the planning for Ruth dam, on the Mad River, during the 1950s. The objective of the Ruth dam was to bring pulp mills to Humboldt County. The Ruth dam was finished in 1962, and the Georgia Pacific and Simpson pulp mills opened at the same time.

The pulp mills polluted the Humboldt Bay Area for nearly three decades with little impediment, while the public health, water, and air quality impacts accumulated. That changed in 1992 with the iconic Surfrider lawsuit that forced changes in the pulp mills’ operations.

Simpson (now known as Green Diamond Resource Company) anticipated the eventual decommissioning of the pulp mills in Humboldt Bay. One of their corporate strategies was helping establish the pulp industry in Chile to offshore the pollution of the sector.

Though the Ruth dam remains in place and has a critical water infrastructure role for Humboldt Bay communities, the temporary but devastating presence of the pulp mills on Humboldt Bay is a dramatic example of the limited lifespans of dirty industries.

Dirty Energy Scrambles to Reinvent Itself as Green

Another example of industry confronting an inevitable demise, and a study in what the owners and operators of those facilities do to avoid liability, is the refinery sector in the San Francisco Bay Area.

Economic instability and the irrefutable climate impacts of the fossil fuel industry underscore the imperative of decommissioning petroleum refineries. But the economic interests holding on to these industrial assets with limited remaining life are scrambling to find new schemes to protect their investments and avoid the liabilities of decommissioning.

For instance, Marathon Martinez is now the second Bay Area refinery, after Phillips 66, to engage with environmental review processes for establishing a biofuels refinery at its facility. Built in 1913 by the Associated Oil Company on the shores of the tide water at the western edge of the Sacramento Delta, this refinery began operations nearly a decade before the COPCO dams on the Klamath were completed. Known over the decades as the Tesoro Refinery, Ultramar Golden Eagle Refinery, Tosco Avon Refinery, and Phillips Avon Refinery, the refinery has changed ownership many times. The most recent change in ownership was the acquisition by Marathon Petroleum Company of the refinery in October 2018.

After more than a century of operations the refinery was suddenly closed in April last year, with Marathon blaming flaring incidents on a “significant decrease in market demand” and thus requiring a shutdown of crude processing at the plant.

After framing the shutdown as largely due to the pandemic crashing global commodity markets, in July 2020 Marathon announced that the closure of its Martinez refinery would be permanent.

Then came a sudden pivot. A month later, in August, Marathon informed county and regional authorities that they were evaluating the possibility of building a soy-based biodiesel refining facility at the same site.

Soy is widely recognized as a high-deforestation-risk commodity. Because refinery conversion proponents concede the climate futility of shifting liquid fuels processing to commodities that significantly contribute to global deforestation, they promote the new biofuel refineries as a temporary ‘bridge’ to a post-refinery future. Thus the inevitable future decommissioning of the refineries is embedded directly in the proposal to convert from petroleum to biofuels.

Local frontline organizers confronting the environmental and health impacts of the refineries rightly understand the biofuel ploy as an effort to delay the inevitable decommissioning of these dirty energy facilities—with the added threat of the owners escaping responsibility for the toxic mess of a century of industrial operations.

The decommissioning of the Klamath dams is an important lesson
for understanding the finite limits of industrial development. From dams to pulp mills to refineries, the clock is ticking resolutely towards their
eventual decommissioning.

Building destructive industry only to have to decommission it later is a pattern that needs to be broken. It is crucial that the removal of the Klamath dams serves as a wake-up call to the dangers of relying on extractive industry to engineer technological solutions to our contemporary political and environmental crises.