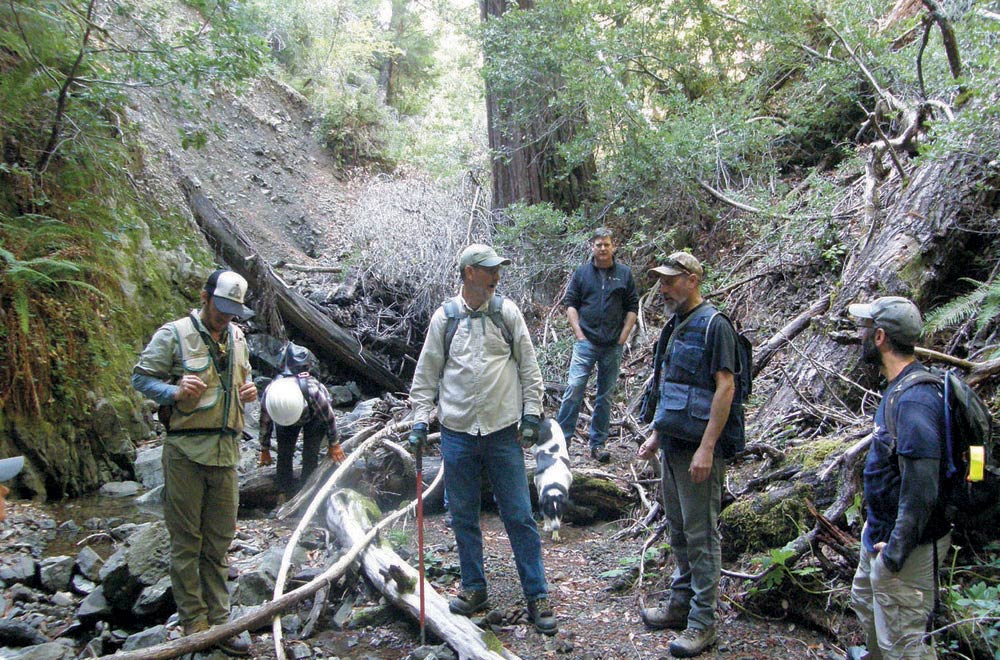 It seems we are in a time of “deep payback” on multiple scales. I have recollections of references during my life to “fire next time” connected to either biblical passages, or perhaps memory of a Malcolm X speech? Refreshing part of my memory, I was reminded that James Baldwin wrote a book with two powerful essays titled The Fire Next Time. Wikipedia states that “The book’s title comes from the couplet ‘God gave Noah the rainbow sign / No more water but fire next time’ in “Mary Don’t You Weep,” a Negro spiritual.”

On the California scale, and in California reality, we are seeing over a hundred and fifty years of bad choices resulting in over-population in the wrong places, depletion of natural resources, and irresponsible social/ economic/environmental relationships that jeopardize our future. One can, and many of us do, extrapolate this problem to earth-scale. I am just going to delve into an assortment of problems that have come to my attention in a mostly regional perspective.

To continue first with the fire theme, I would suggest you run a search for “The Great Fire of 1910” and get a grasp on the causes and impacts of a three million acre fire in the Northern Rockies. The Great Fire of 1910 did most of its damage in two days—and set the stage for human responses for most of the next 100 years. There is also a five-part series that you should experience entitled “California Burning—Preventing Catastrophic Wildfires”—link at https://beta.prx. org/series/38854 You might go to the KMUD arc

← Trapping Banned in Rare Humboldt Marten Habitat!One Family Working to Save Fish Habitat Is Asking for YOUR Help →